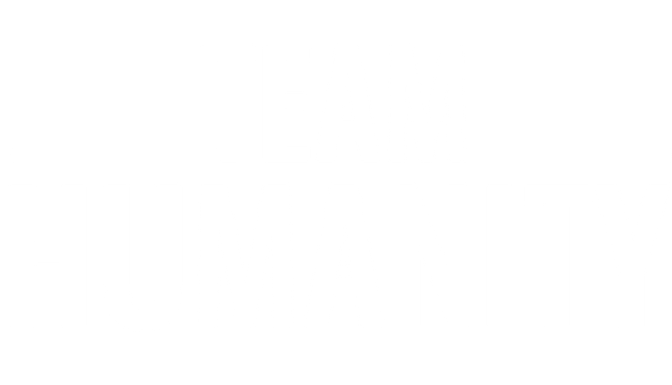 REFUGEES ARE IN NEED.
THIS IS WHY WE DO IT.

Team Humanity is a Danish non profit humanitarian organization dedicated to providing refugee aid on the Greek island of Lesvos in the Mediterranean Sea. We're just a small organization, but very flexible and adaptable in relation to the rapidly changing needs in and around the Moria refugee camp.

Our focus revolves around the day-to-day operations of our newly opened Hope and Peace Center, a refugee-facility ensuring children and women with comfort, care and safe haven from the hardships within the neighbouring Moria camp.
Founded in 2015 by Salam Aldeen, our organization has gradually transitioned from sea rescue operations around the Aegan Islands to providing refugees on Lesbos with emergency aid and relief work.

Through the help of our dedicated volunteers and private donations, refugees crossing the dangerous waters of the Mediterranean Sea are guaranteed the necessary comfort and care upon arriving on Lesvos. If you're interested in making a difference, donations and volunteer applications are welcomed.

FROM BEACH VACATION TO RELIEF ORGANIZATION

In September 2015, Alan Kurdi was heading for a Greek island, 30 minutes off the Turkish coast. Along with his family, the three-year-old boy from Syria was tucked in a tiny inflatable boat along with 16 refugees. Fives minutes after setting course for Kos, the boat capsized in the Mediterranean sea. Hours later, his body was found stranded ashore in Turkey.

Photographs of his body spread swiftly across international news outlets, fueling the debate and concern regarding the ongoing refugee crisis in the Mediterranean. Back in Denmark, Salam Aldeen sat with friends, watching news broadcasts covering the case of Alan Kurdi and the dangers of crossing the Mediterranean Sea.

Meanwhile, holiday tourists were left baffled by the shere amount of refugees flocking the Greek island of Lesvos. The fast erupting refugee crisis prompted Aldeen to do something. He booked the first available flight for Lesvos, rushing to help refugees in need of help off the coast of Lesvos. Participating in rescue operations by sea, Aldeen recovered refugees capsized or near drowning in the Mediterranean. At the end of 2015, the shores of Lesvos was piled with orange lifejackets left behind by thousands of refugees seeking safety in Europe.

Upon returning to Denmark, Salam Aldeen gathered a group of young men and a truck full of emergency aid, with the desire of creating a viable humanitarian organization. And thus, Team Humanity was born with the sole purpose of providing safety and comfort for refugees arriving from the Mediterreanen Sea.